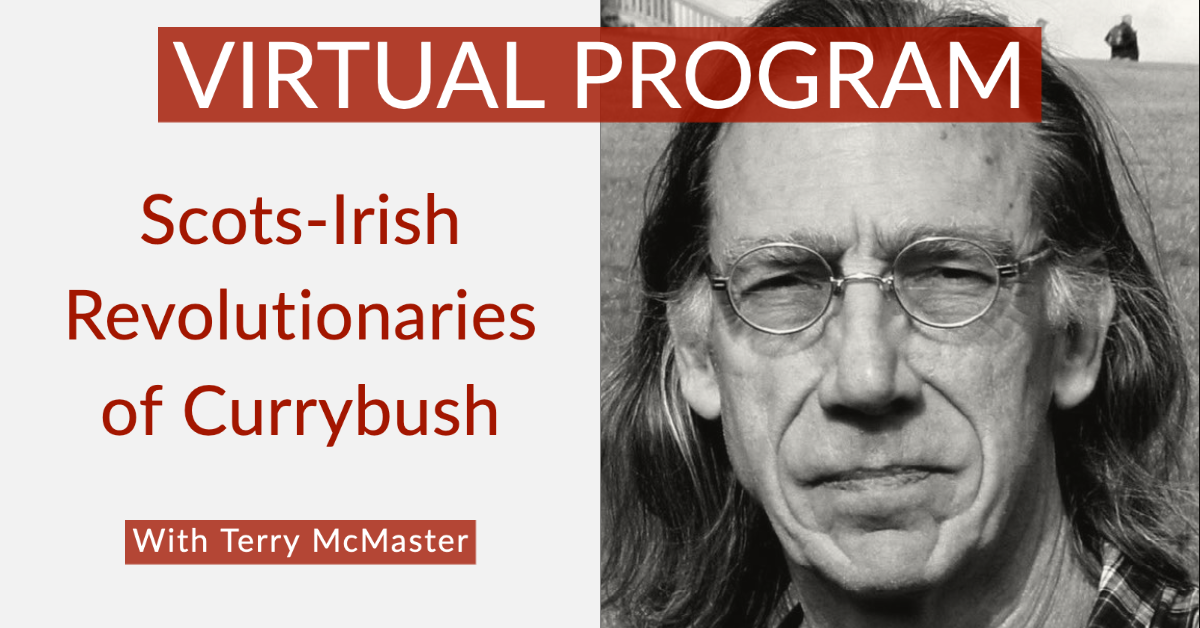 Local Scots-Irish settlers were highly rebellious toward British rule, and, almost to a person, fought for the Rebel American side during the American Revolution. Terry McMaster is an independent historian whose research focuses on the American Revolution in the Mohawk Valley and on the settlement patterns, family connections, and border warfare along colonial New York’s western frontier in the 18th century.
This event will be held via Zoom. Admission is $5 or free for SCHS members. All participants should register at www.schenectadyhistorical.org/programs