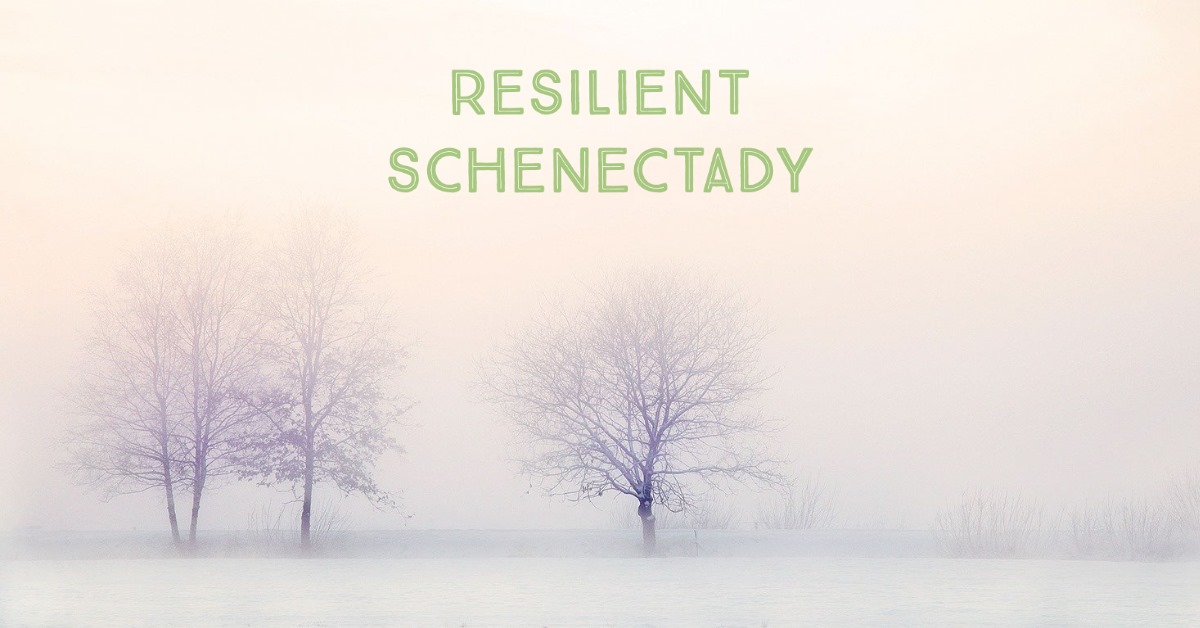 The weekend we’ll commemorate 1690’s fiery massacre, while lighting our way, one candle at a time, to an even better future in a very special place: The Stockade of Schenectady.

In 1690, Schenectady’s first church was destroyed as the village burned. Attackers killed Domine Petrus Tessemacher, along with neighbors attending his engagement party. Each year in February, First Reformed Church observes this Heritage and, alongside the Stockade Association and SCHS, invites all neighbors to join in this shared experience.

Saturday, February 6:
In the evening (5-8pm), luminaries will glow throughout Schenectady’s Stockade, and we invite participants to build snowmen and stroll this historic neighborhood. Self-guided walking tours of the neighborhood are available through the izi.travel app.

Sunday, February 7:
You can worship virtually with the First Reformed Church as they dedicate new framed prints of the four Native American Sachems (and church members). Later, historians John Gearing and Chris Leonard will discuss the recent release of “Schenectady Genesis, Volume II.” We’ll end the weekend with 5pm Heritage Jazz Vespers: jazz with stories and poems that reflect on Schenectady’s heritage of resilience, including the tale of Domine Petrus Tessemacher’s engagement party. All at www.1streformed.com

This event is free.